The number one trending Studio in the state of Lagos officially known as
Creative Recording studios, they are also called Home of inspirational vibes, based on the way the stuffs and the studio itself is organized in the sense that any artiste who came in to produce a project find it amazing and as an inspiring place where you can stay and compose perfectly

In other words the studio has prove them self with there works. Of which many artistes love to work with them mostly because of their productions and it’s quality

Secondly their official producer in the person of Etunez Harrison also known as Etunezofficial on Instagram is doing magics with his Kraft and their mixing and mastering engineer Dragonmix has been compared as the next Mix monster which means they are absolutely doing well.

In case you haven’t worked with them, trust me you don’t know what your missing. They aren’t like other studios there is a reason why they are called
CREATIVE RECORDS � THE HOME OF INSPIRATIONAL VIBES. Seeing is believing, no much talks.

Are you an artiste?
better go and see things for yourself their works speak for them. And the most important thing is their charges are very affordable, they also have a place you can stay if you’re coming from far and is absolutely FREE

This Are there Services
-Beat Making…
-Recording Sections of any vocals…(both adverts and jingles)
-Mixing and mastering..
-Musical video shoot…
-Artworks
-Etc
Music business only
Call or Whatsapp Etunez on � 07015696082
Here is some pictures of the studio below 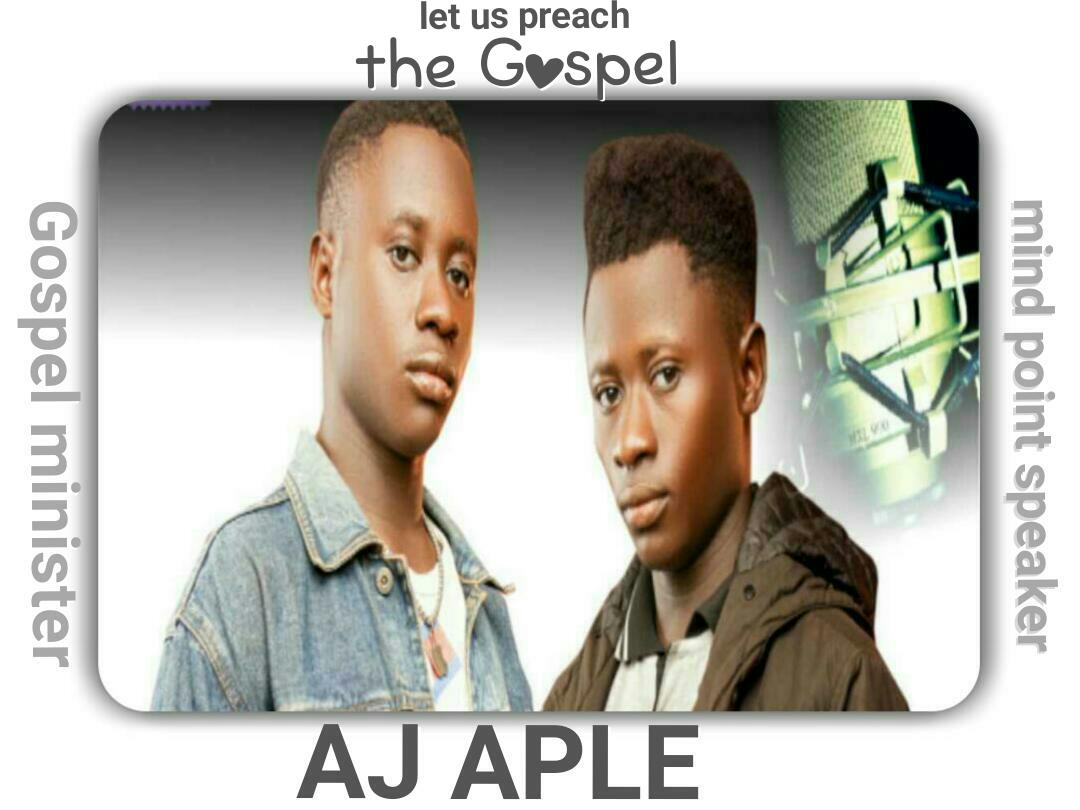 Video of the Week
Agba Noni – 30BG Anthem
Looking for something? Search below