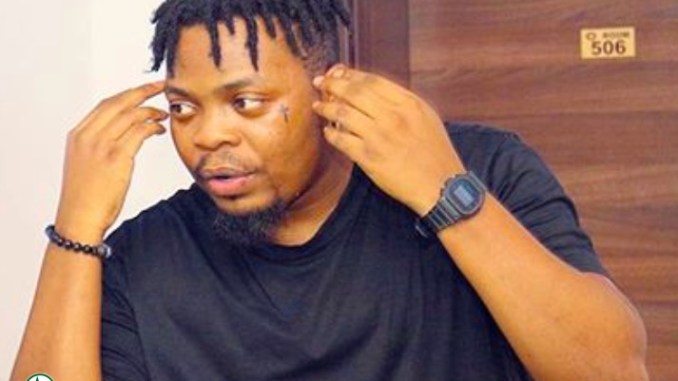 Nigerian legendary rapper, Olamide is out with a new freestyle tagged “Allahumo”.

Olamide Gbenga Adedeji, known professionally as Olamide is a Nigerian hip hop recording artist. He records in Yoruba and English. In 2011, he released his debut studio album Rapsodi while signed to Coded Tunes. YBNL, his follow-up album, was released under his label imprint YBNL Nation.

In this new freestyle, Olamide gave shout outs to his fans, talk about the Ybnl record deal and him producing successful artists like Lil Kesh, Adekunle Gold & Fireboy.