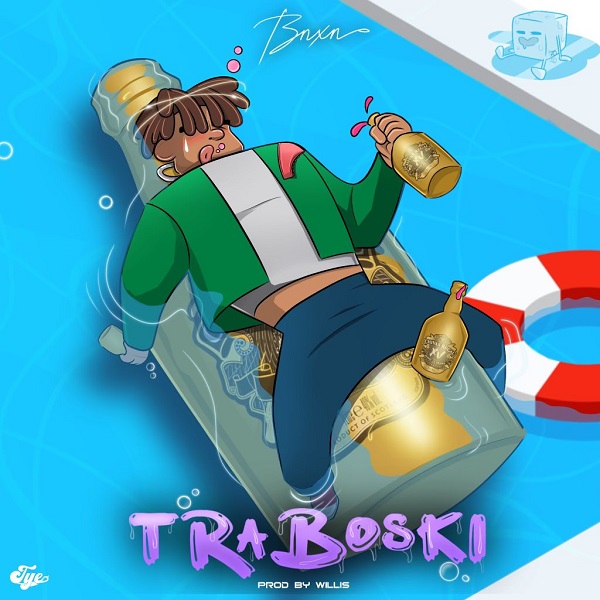 Keeping up with the pressure is BNXN fka Buju’s new instalment, “Traboski,” a record that revives his unique flows and melodies.

A few hours ago, BNXN fka Buju took to Twitter to slam his ally, Ruger, with cruel comments while exposing some uncovered secrets around the industry.

Notwithstanding the controversies spreading around social media, “Traboski” is a song he is using to calm the nerves of his fans. 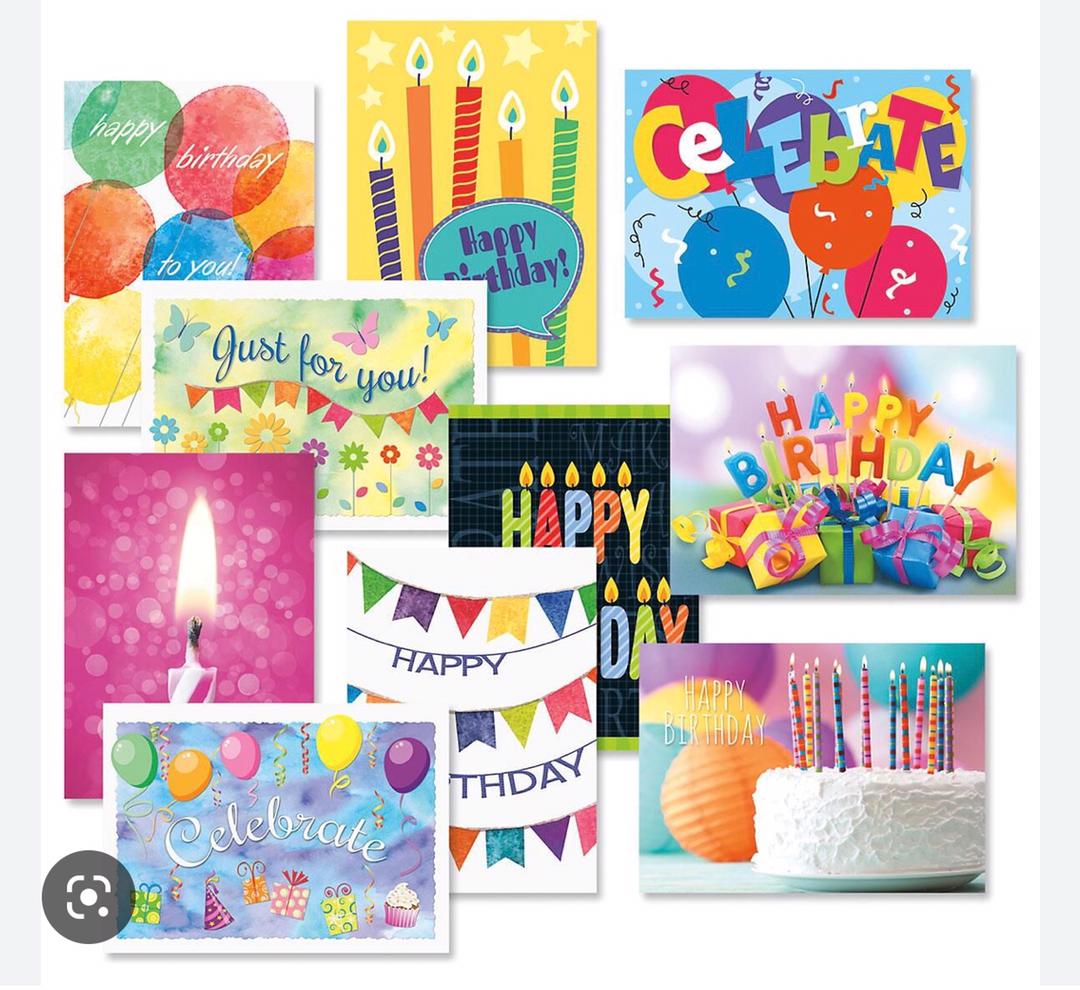 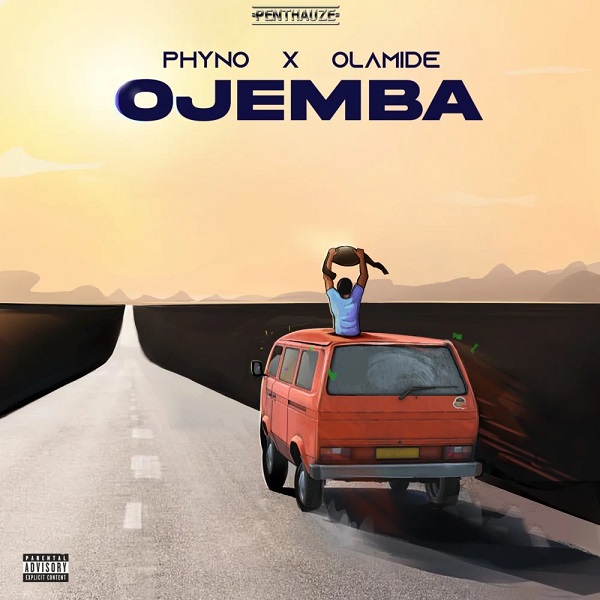 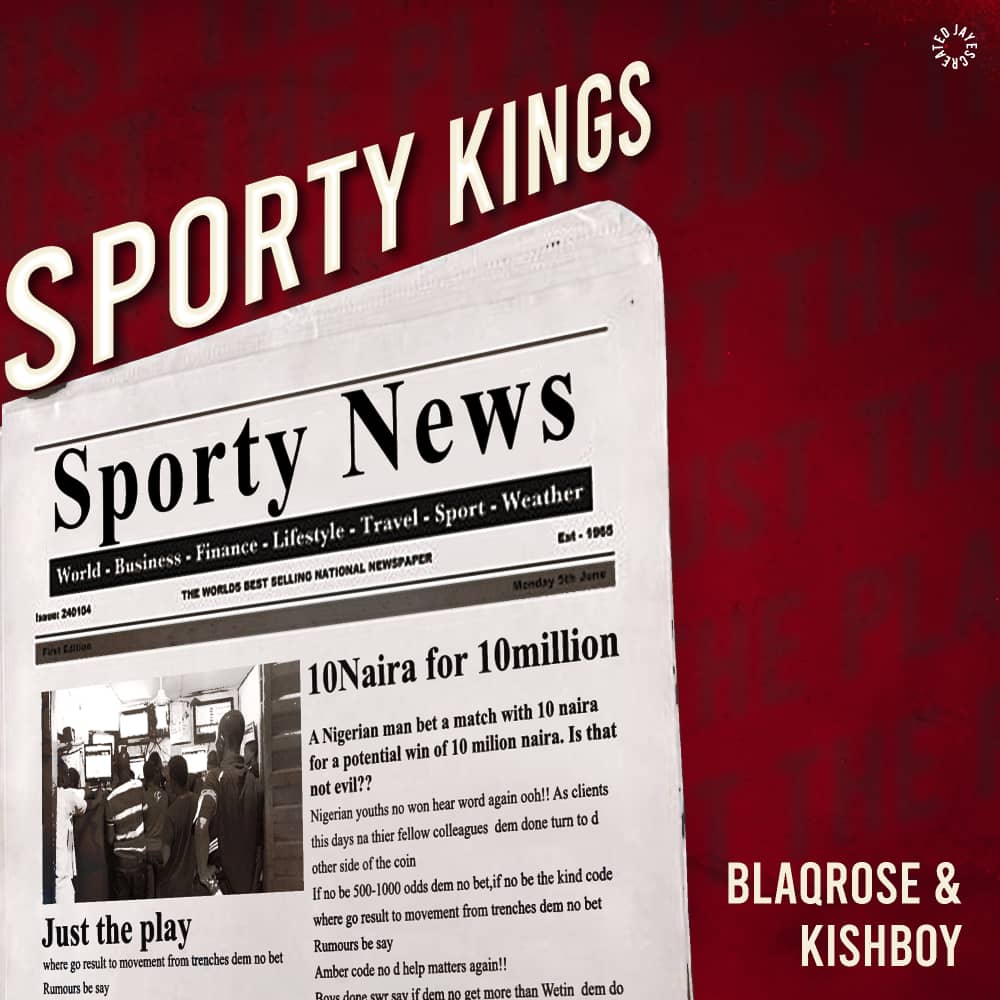 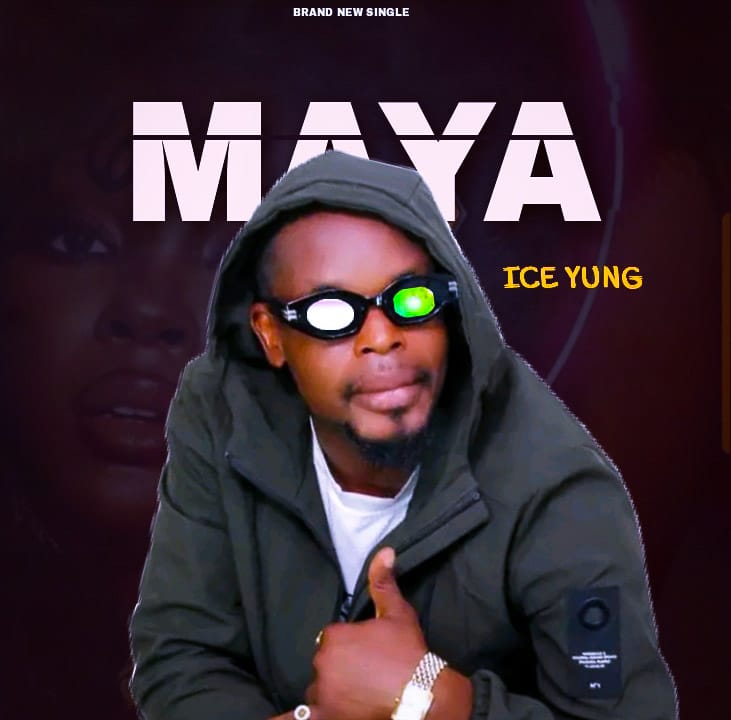 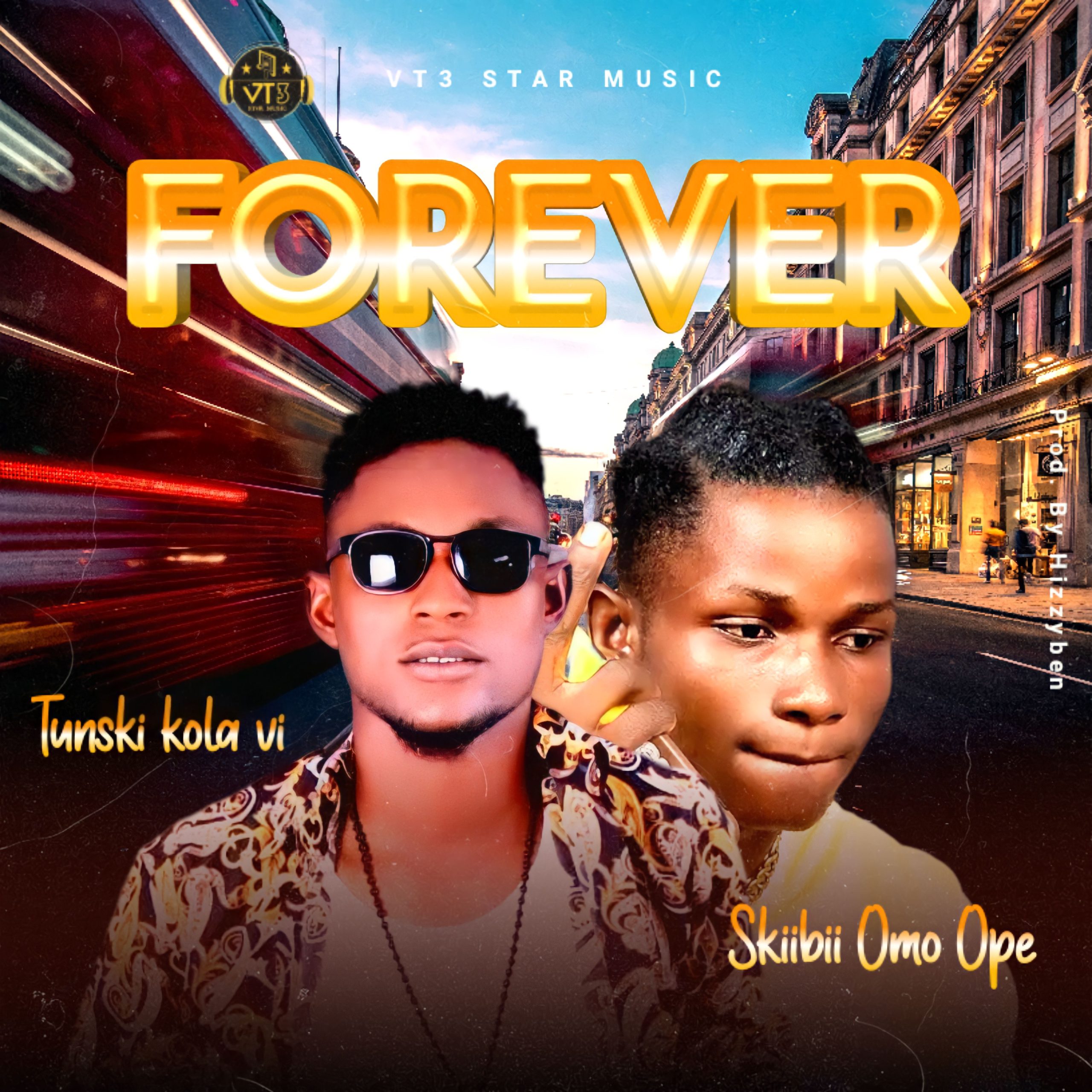 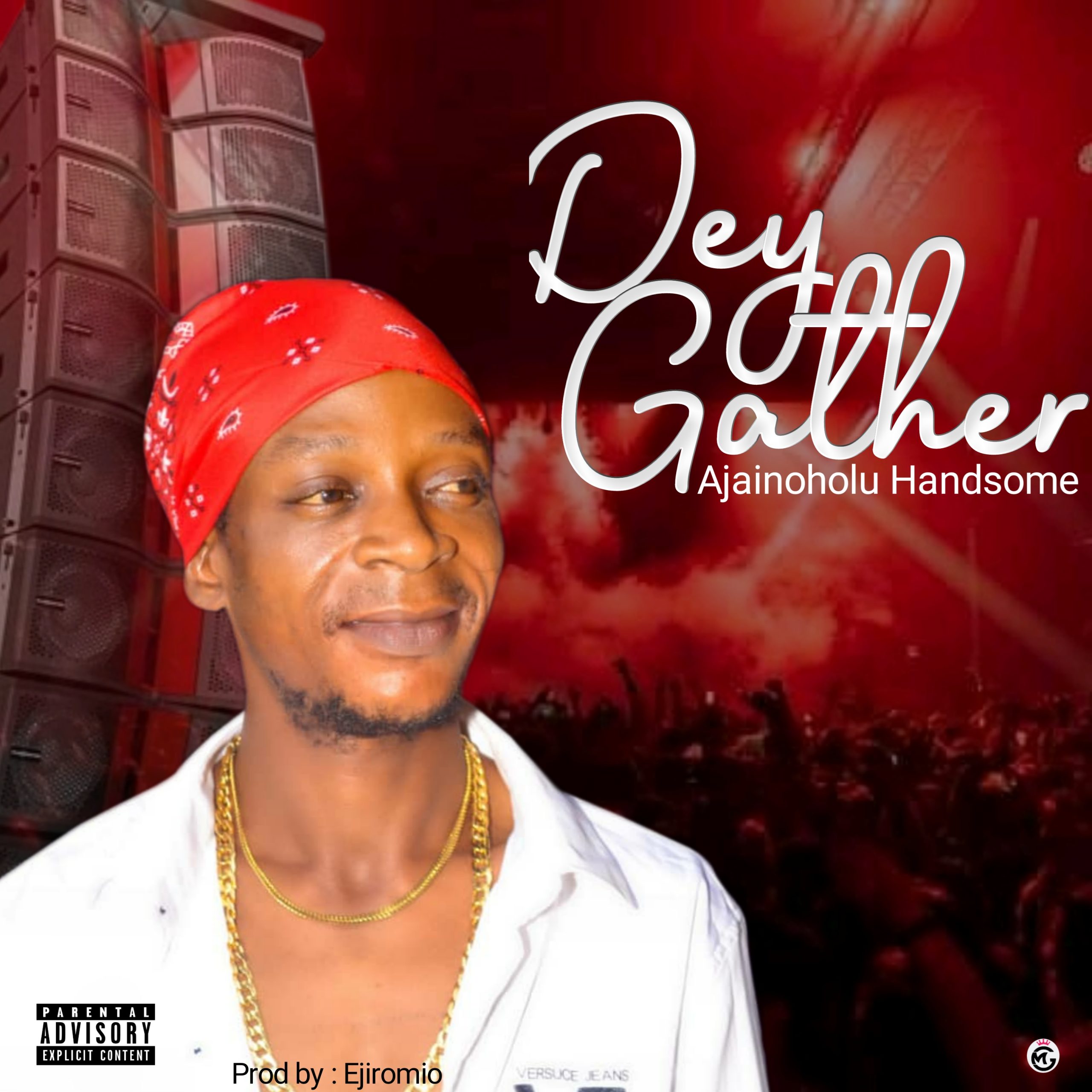 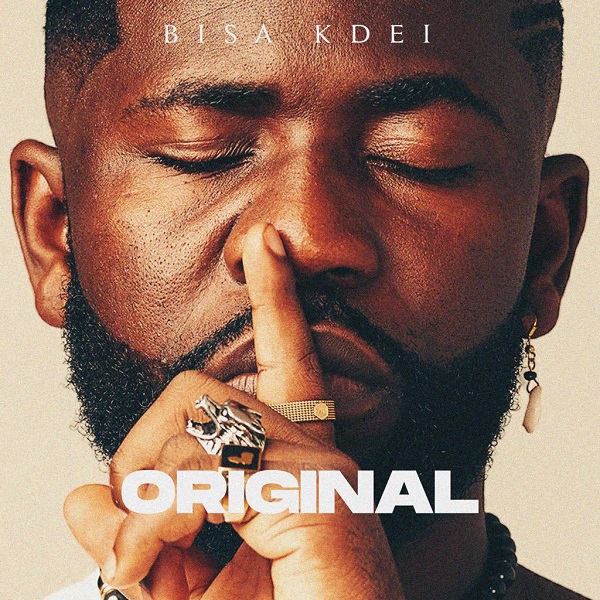 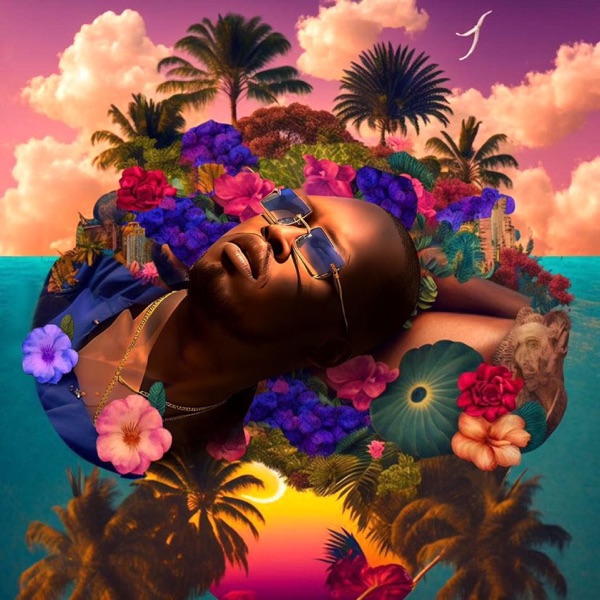