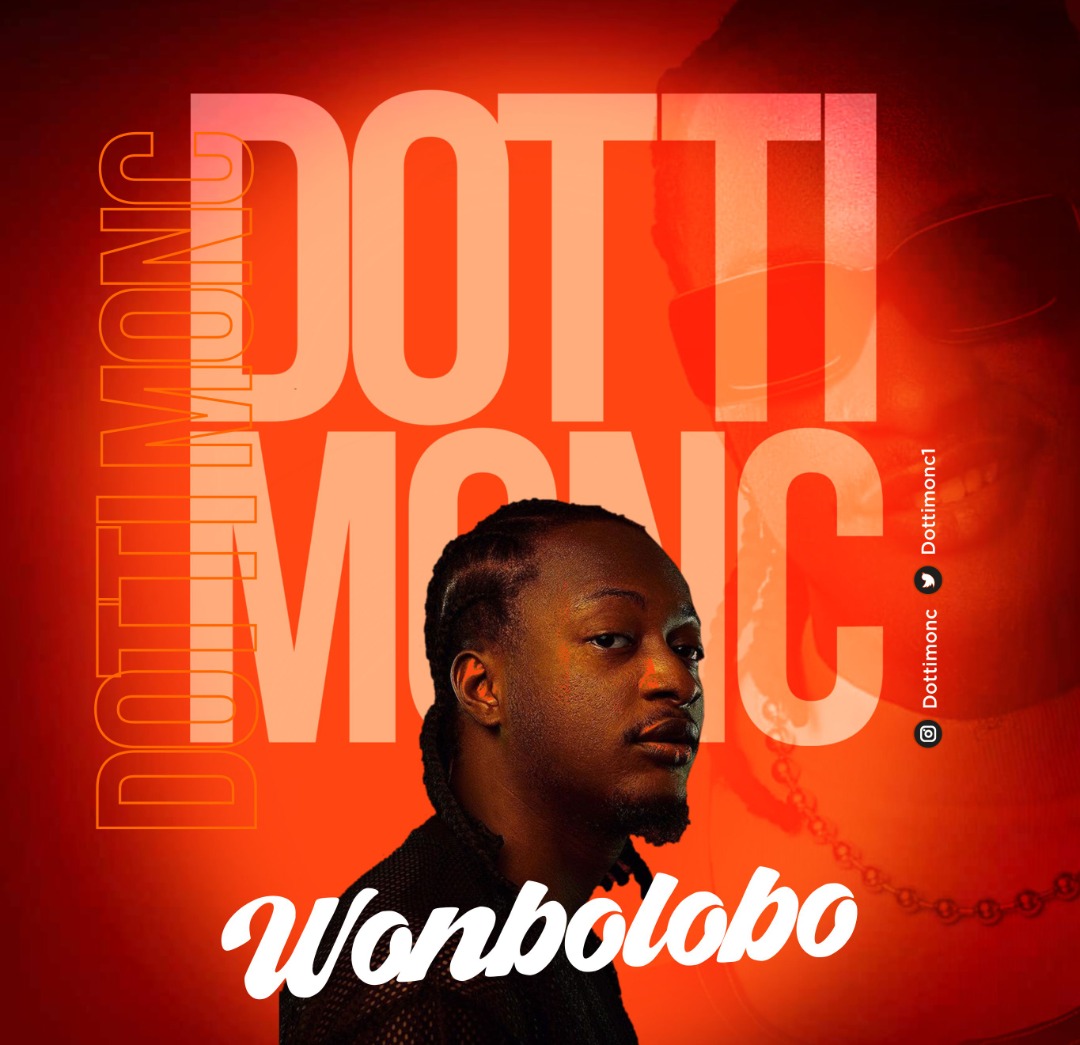 Nigerian super, talented, and fast rising music star DOTTI MONC is set to release his highly anticipated song, titled “WONBOLOBO”.
Dotti MONC who is also known as ‘International Boy’ is signed to Golddiggers Records, is a Nigerian Singer Who hails from Oyo state, born and bred in Ibadan, where he had his primary and secondary education before moving to Ogun state for his tertiary education at Babcock University to study Accounting.

“WONBOLOBO” the song is described by Dotti as a feel good song, he further describes it as a song meant to put your mind In a happy and joyful space to party and dance as the song was made in a joyful spirit and so also to be enjoyed with a joyful spirit.

Wonbolobo is officially the second song dropped this year since Dotti’s signing to Golddiggers Records in June of 2022.
Dotun Ade…. better known as Dotti MONC expresses joy in the release of his new song titled “WONBOLOBO” for this song was made with super talented creatives such as Froshtunes (Producer ), Mixed and Mastered by Synx he said. The club banger would be available on all Music Digital Streaming platforms world wide and all music store Nationwide 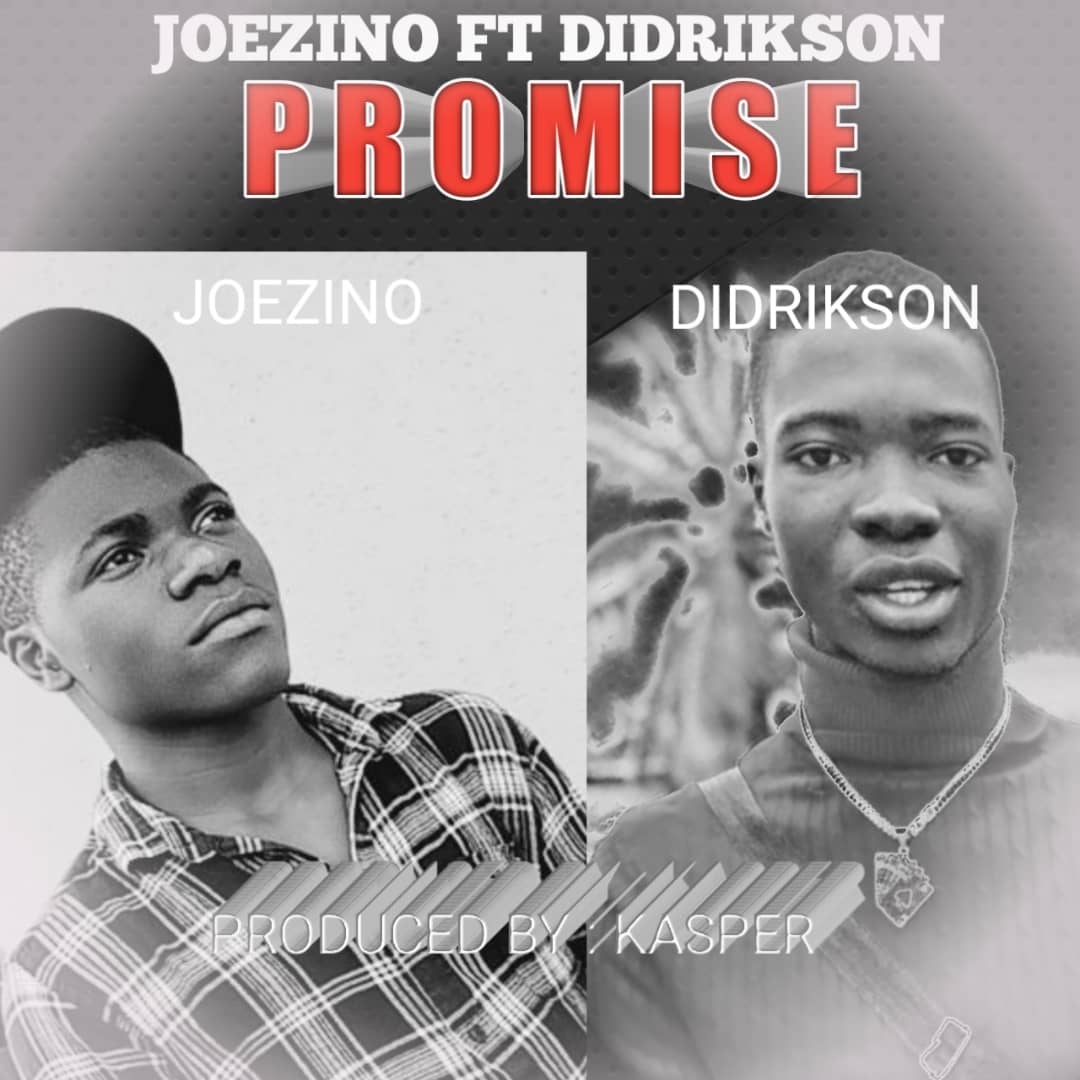 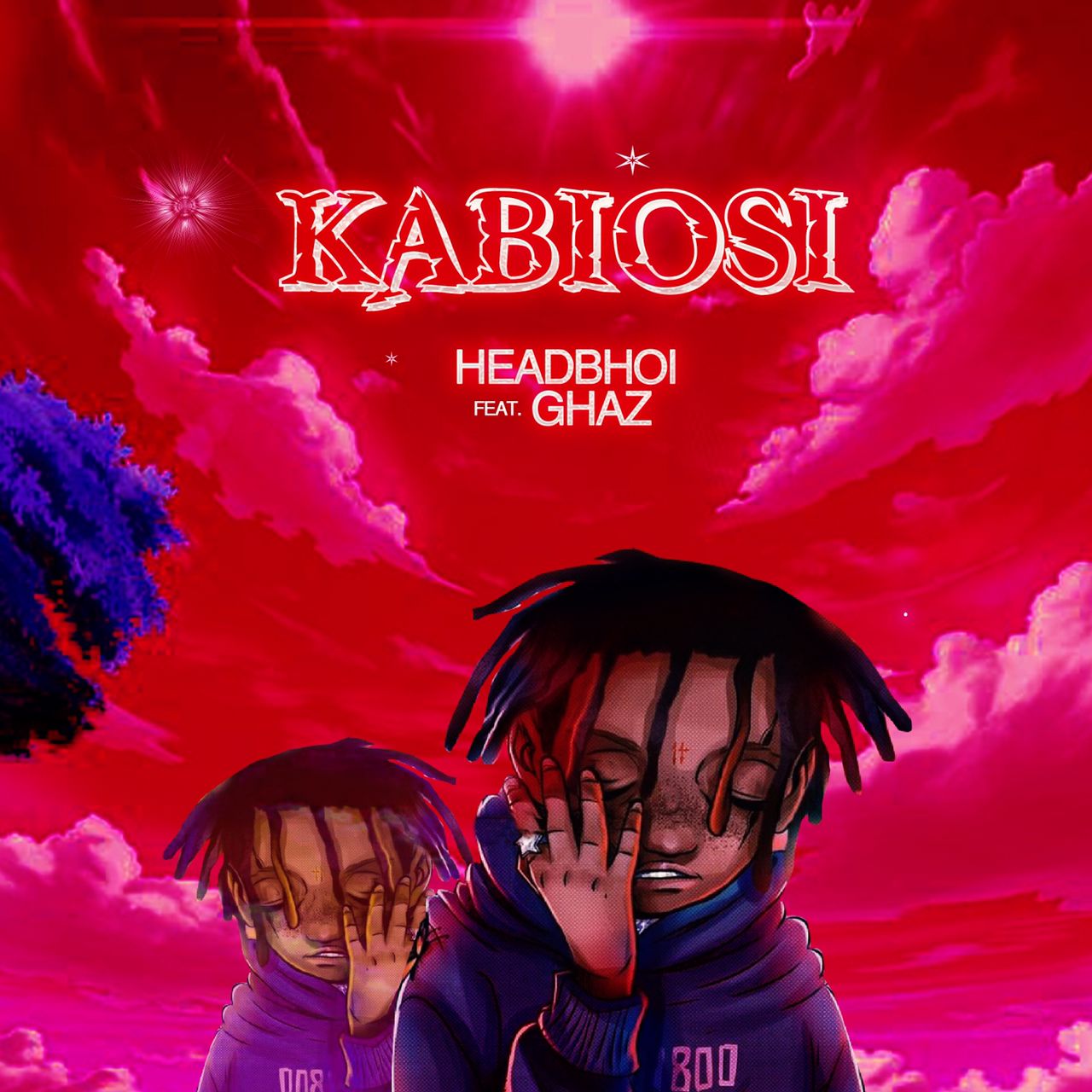 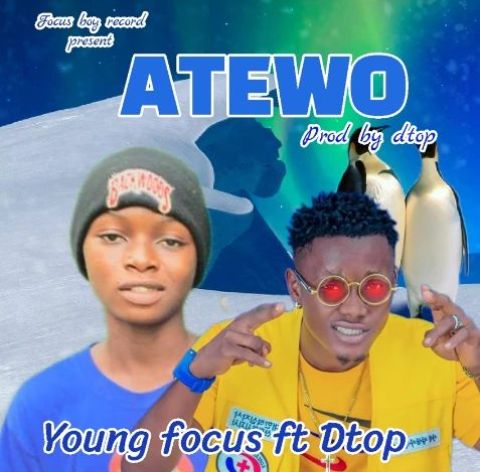 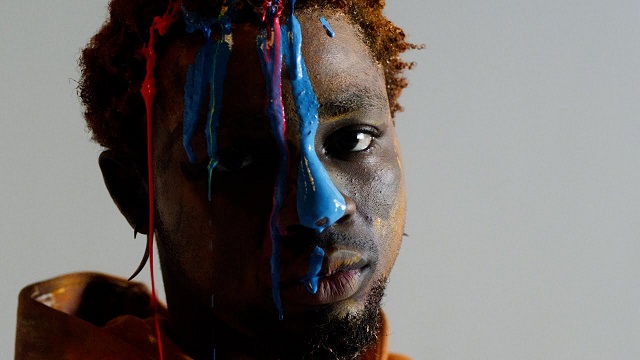 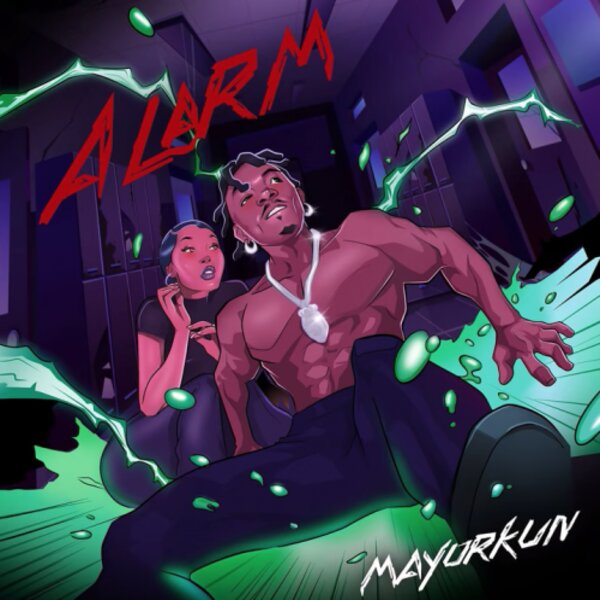 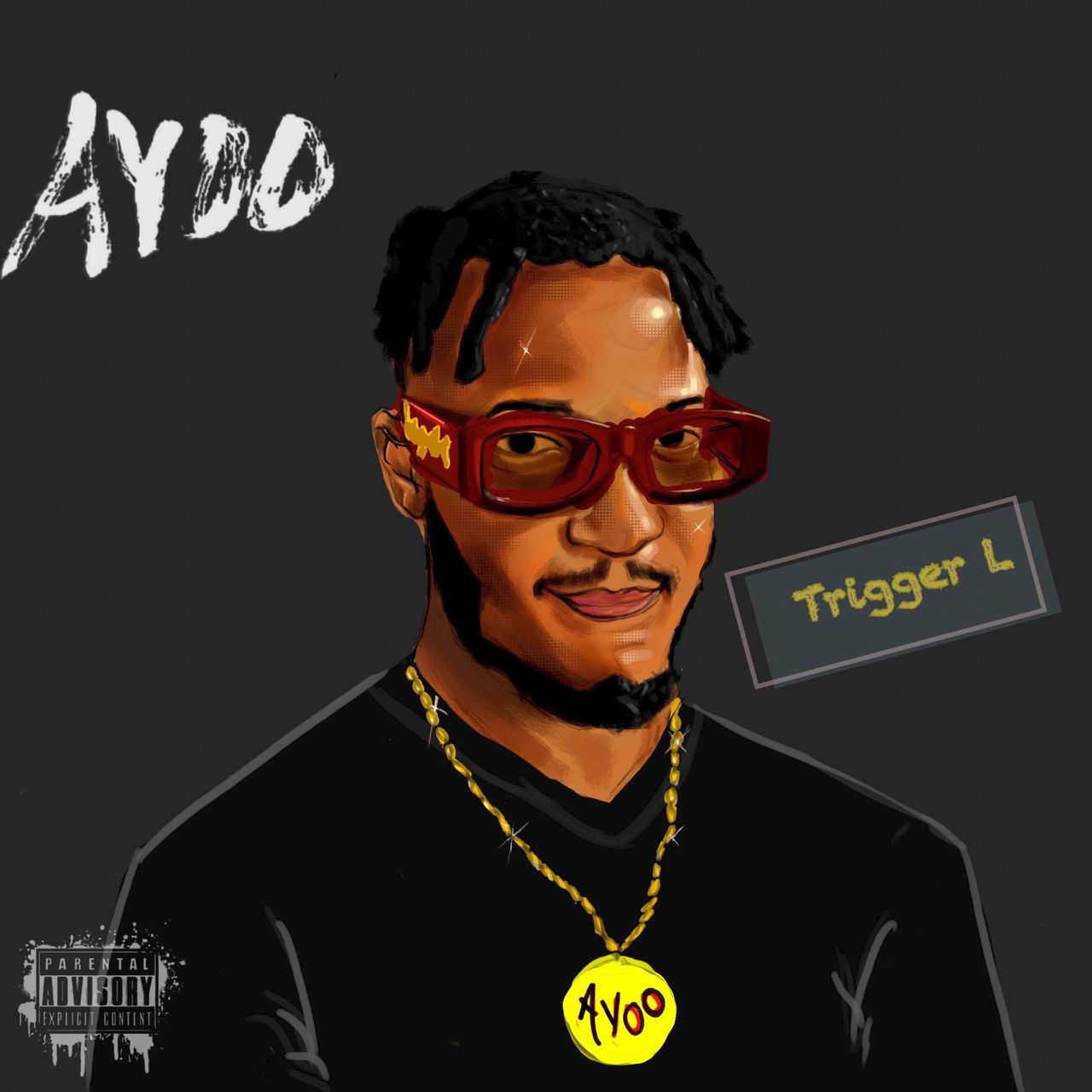 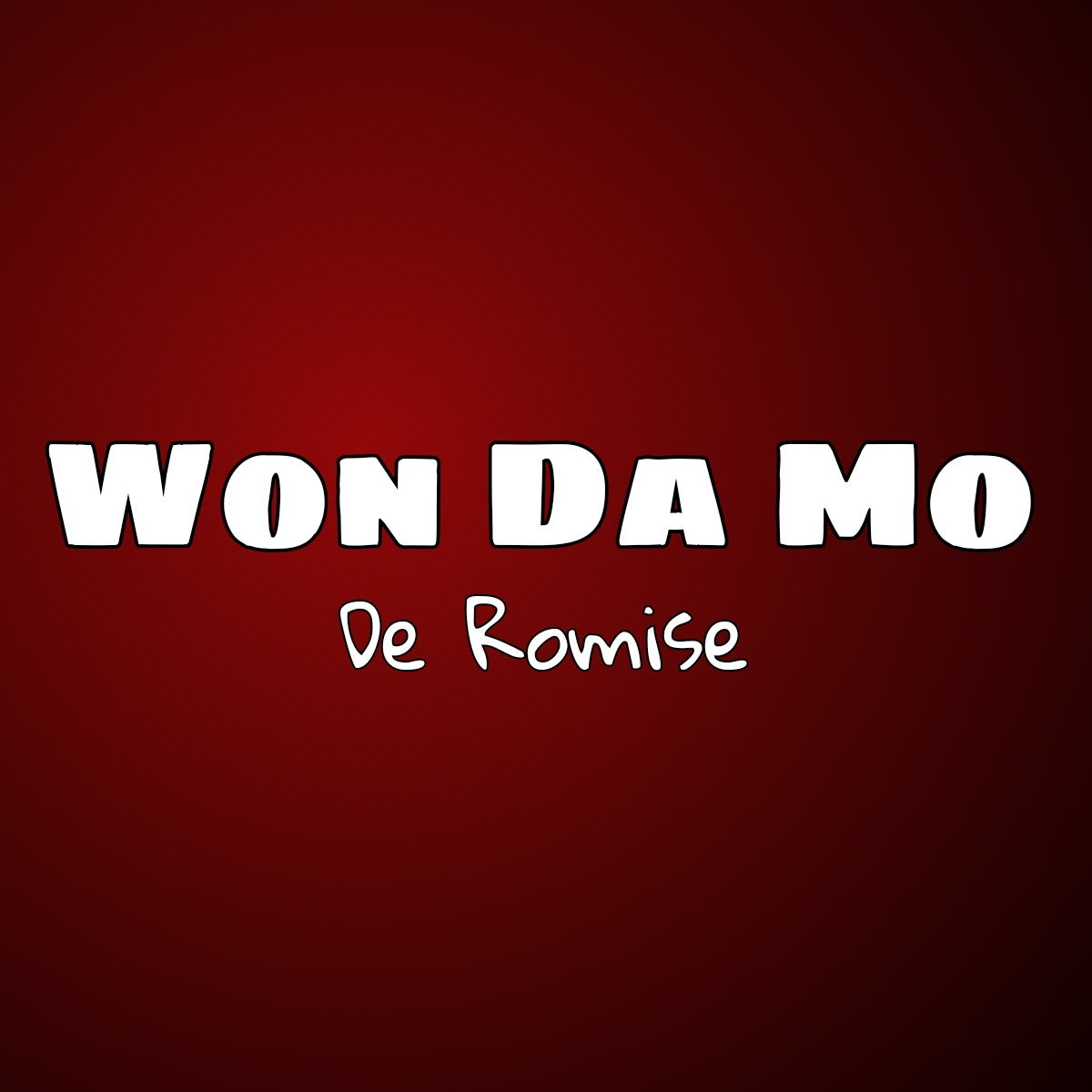 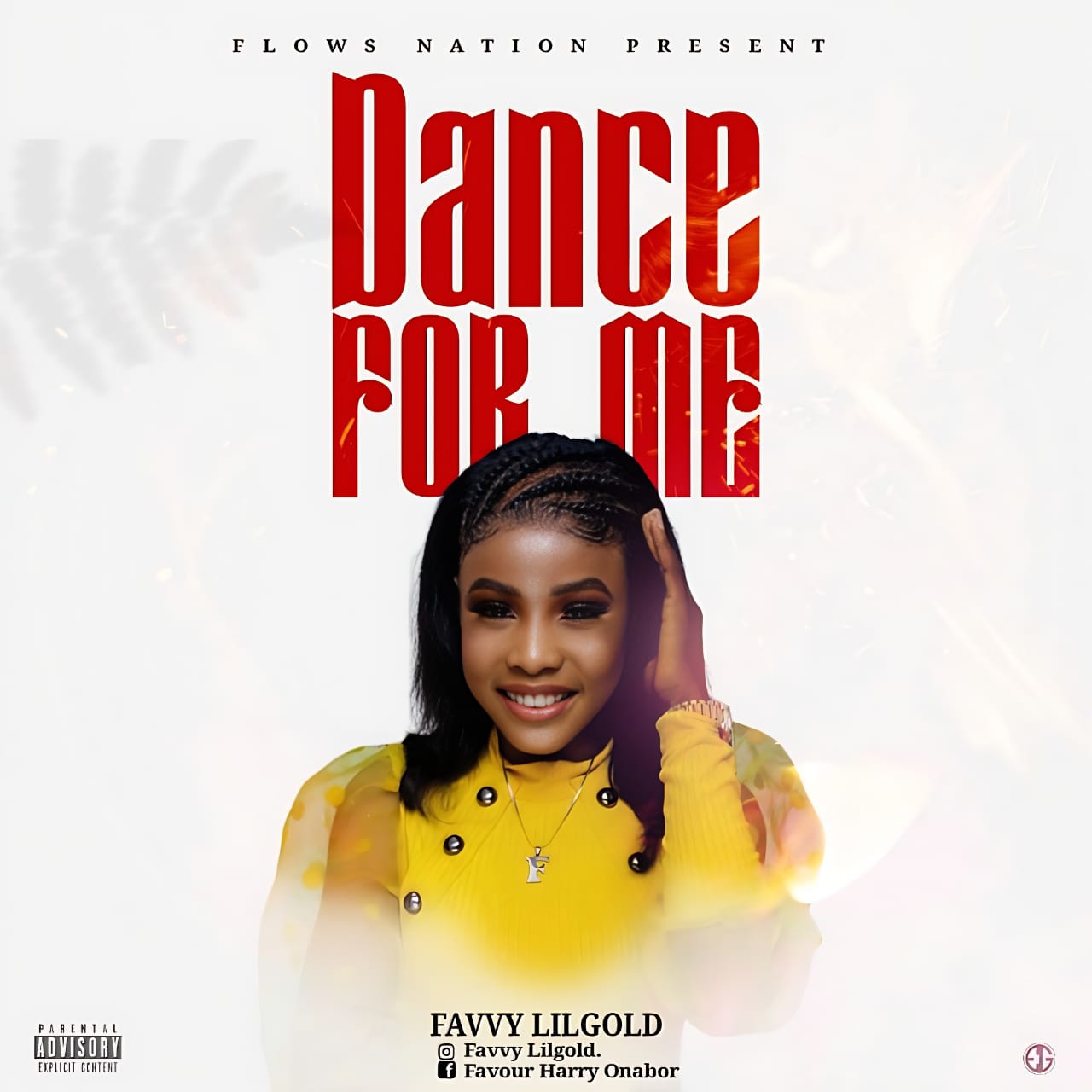 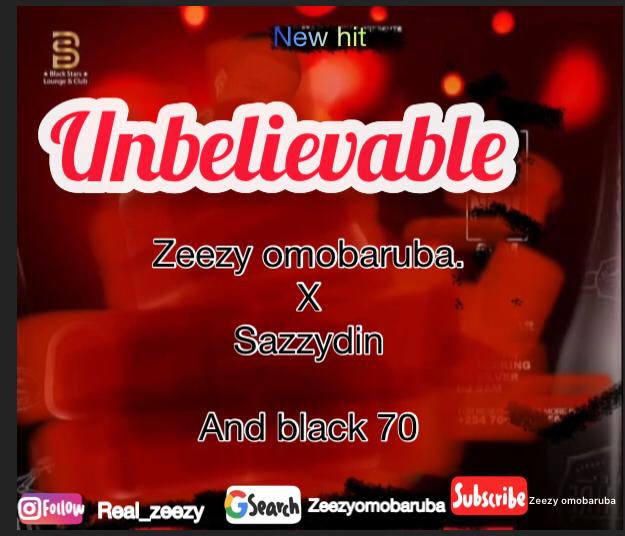