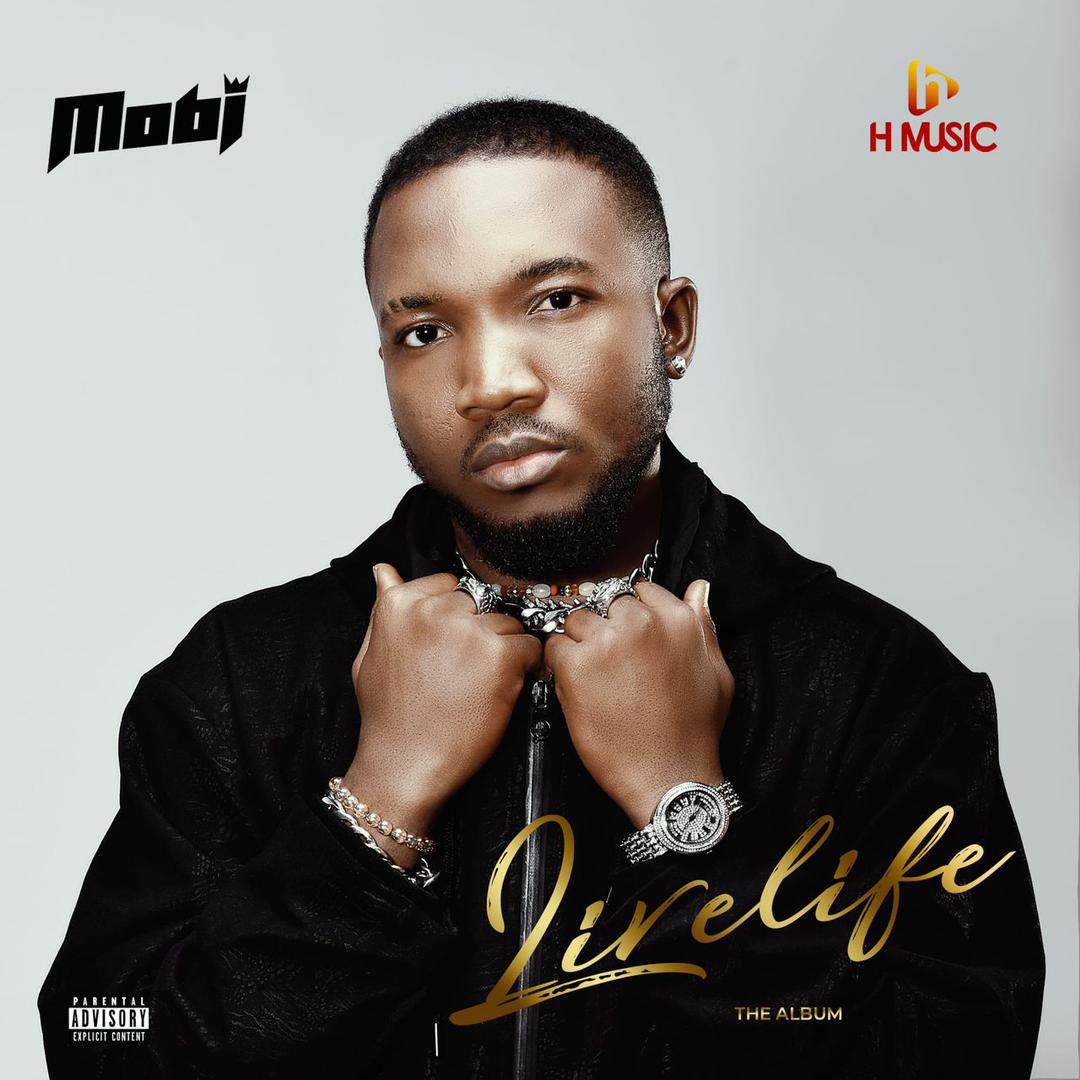 The diligent and persistent Nigerian Afro- highlife recording artiste earlier via his official social media platforms hinted on the release of an 8- track sensational and inspirational album .

Among these 8 inspirational and sensational songs is his first single dubbed “Dubai” which stands tall due to the the fact that it was recorded in the USA and features American rappers Killah Cal and Ruby Rizz.

The aforementioned single off the album has received massive airplay and is currently moving at a very fast rate on social media since its release.

“This well- put together collection of sounds is an echo of the mantra that every African live life”, an avid follower of Obiora said.

Meanwhile, other netizens have described the album in generic as a fire as they have implored all and sundry to surf the internet to have a feel of it.